To fix Americas student-loan crisis, look for inspiration down under

I’m Australian in my 20s, and I dropped out of an arts degree in Sydney a few years ago-though not before managing to rack up a good amount of student debt. I owe just over AU$20,000 (about $15,000 in US dollars). It’s a sizable sum, but I’m not worried-I know it will have about as much impact on my day-to-day life as the national debt.

The average 2016 graduate owes US$37,172 on their student loan, adding toward the $1.4 trillion in student debt 44.2 million Americans currently owe. Nearly five million of those ex-students have either defaulted on their loans or are 90 days behind on their payments. As American progressives look for alternatives to the country’s broken student-loan system, it’s worth looking to Australia for pointers-a country that has found a way to encourage people to pursue higher education without saddling them with debt they can’t afford.

In 1989, Australia’s Labor government-the country’s leading center-left party-introduced the Higher Education Contributions Scheme (HECS, now known as HECS-HELP). As in the US, this system involves students paying their university fees by taking out a loan from the government and paying it back after they graduate. But several key differences in how Australia operates have made the difference between a catastrophic student-loans system and a successful one.

Australian loans have negligible interest rates; the current rate is 1 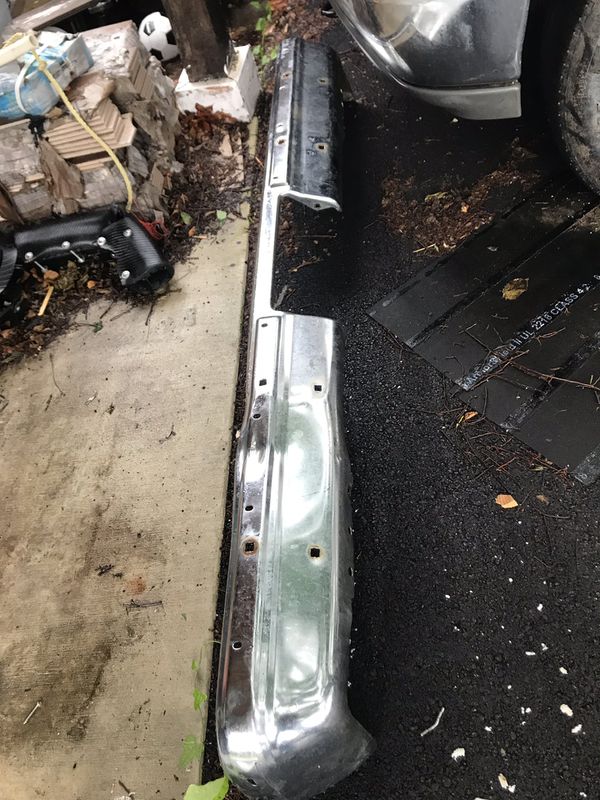 The Australian government controls how much universities can charge. The amount universities can charge students for university courses is capped by the federal government. Depending on the degree, yearly student fees range from around AU$6,500 to $10,500 per year (about US$4,900-$7,900) for a full-time study load. In the US, a year at a public out-of-state college costs an average US$24,930 before room and board, while a year at a private nonprofit college costs an average US$33,480. In other words, a single year’s worth of tuition costs more than an entire degree at most Australian universities. A domestic undergraduate arts student who completes their degree in three years can expect a debt of around AU$19,000, while an undergraduate medicine student in a six-year degree may end up with a debt as high as AU$65,000. But that’s nothing compared to American medicine grads, for whom finishing a medical degree with US$230,000 in debt is not unheard of.

In 2014, Australia’s right-wing Liberal government tried to deregulate the higher-education sector and allow universities to set their own course fees, but was forced to back down in the face of overwhelming public opposition. The prospect of $100,000 degrees, a figure seized on by opponents as they campaigned against deregulation, was too politically unpalatable for the government to stand by.

Australia doesn’t require repayments until students can afford them. Another crucial part of Australia’s system is its delayed repayment program. Someone with university debt in Australia is only required to begin paying it back when their income reaches a certain threshold-which at the moment is AU$54,869 (USD$41,500). In a bleak post-university job market, graduates struggling to find steady work aren’t saddled with the additional pressure of a debt they’re not yet in a position to pay back.

Payments are automatically deducted from your paycheck. The debtor also isn’t required to actively make payments themselves. Instead, repayments are automatically deducted from their pay slips and annual tax returns based on how much they earn over the income threshold. If the debtor loses their job or otherwise slips below the $54,869 mark, repayments are suspended until their income rises above it again. In the US, the stress of paying off student debt is compounded by unemployment and the potential for accidental missed payments. In Australia, it’s alleviated, eliminating the possibility of graduates defaulting on their debt.

The benefits of a system like Australia’s are as diverse as they are obvious. A 2014 survey of 1,000 teenagers, conducted by Northeastern University, found that young people in the US overwhelming want to go to college but are very anxious about taking on debt, with one-third of respondents saying that the costs will outweigh the benefits of pursuing a degree. If the only people who go on to higher education are those who can afford it, a country like the US isn’t likely to have a broad cross-section of well-educated adults in the future. By contrast, Australia’s system actively works to make higher education more accessible by waiting until a graduate has a well-paying job (which they’re more likely to get, courtesy of their degree) before repayments kick in.

Articulating a fairer and cheaper higher-education system should be a higher priority now more than ever for US liberals, as the American model is due to get a lot worse before it gets better. New US secretary of education Betsy DeVos has already proven much friendlier to the debt industry and its lobbyists than her Obama-era predecessors, undoing reforms that aimed to protect student-loan borrowers from being exploited by debt-collection agencies. A recent department of education lawsuit also suggested the US government may not honor the terms of a federal loan-forgiveness program for public service that more than 550,000 people have signed on to.

Meanwhile, for-profit school stocks have soared since president Donald Trump took office, and industry watchers expect the once-stringent regulatory environment to ease. DeVos herself has connections with at least two debt collection agencies, Performant Financial Corp. and Laureate Education. Whatever the results of the presidential elections in four or eight years, Americans’ desire for affordable higher education is likely to be even higher than it is now.

Imitating the Australian model in its entirety would be difficult, not least because far more students attend private colleges in the US than in Australia. But given the recognition that the current system is chronically broken, there is some appetite for reforms that could use Australia as a jumping-off point. On the campaign trail, Trump himself expressed a preference for a more generous income-based repayment model, and Republicans like Jeb Bush and Marco Rubio have supported alternative plans as well.

In Australia, private student-debt collection is nonexistent. No exploitative and manipulative payment plans, no minefield of potential scams, no lawsuits or foreclosed houses. As American students and graduates struggle to cope with debt, the contrast between the two countries is a stark reminder that a higher-education sector geared for profit above all else cannot compare to one that values learning as a right.